Shabu Shabu is a japanese culinary dish which descended from the Mongolian tradition of one pot cooking. It is believed that the Mongol leader, Genghis Khan, introduced this method around 13. century to effeciently feed his soldiers during military campaigns. Troops would gather around large pot with boiling water and cook together their rations of meat and vegetables. Thinly sliced meat was used in order to be cooked faster and thus conserve army’s limited fuel supplies. This cummunal cooking idea was eventually adopted also in Japan.

The dish is prepared by submerging a very thin slices of meat or vegetables to a pot of boiling water or dashi (broth) made with kombu (kelp) and swished back and forth several times. The familiar “swish-swish” sound is where the dish got its name. Cooked meat and vegetables are usually dipped in a ponzu or goma sauce. 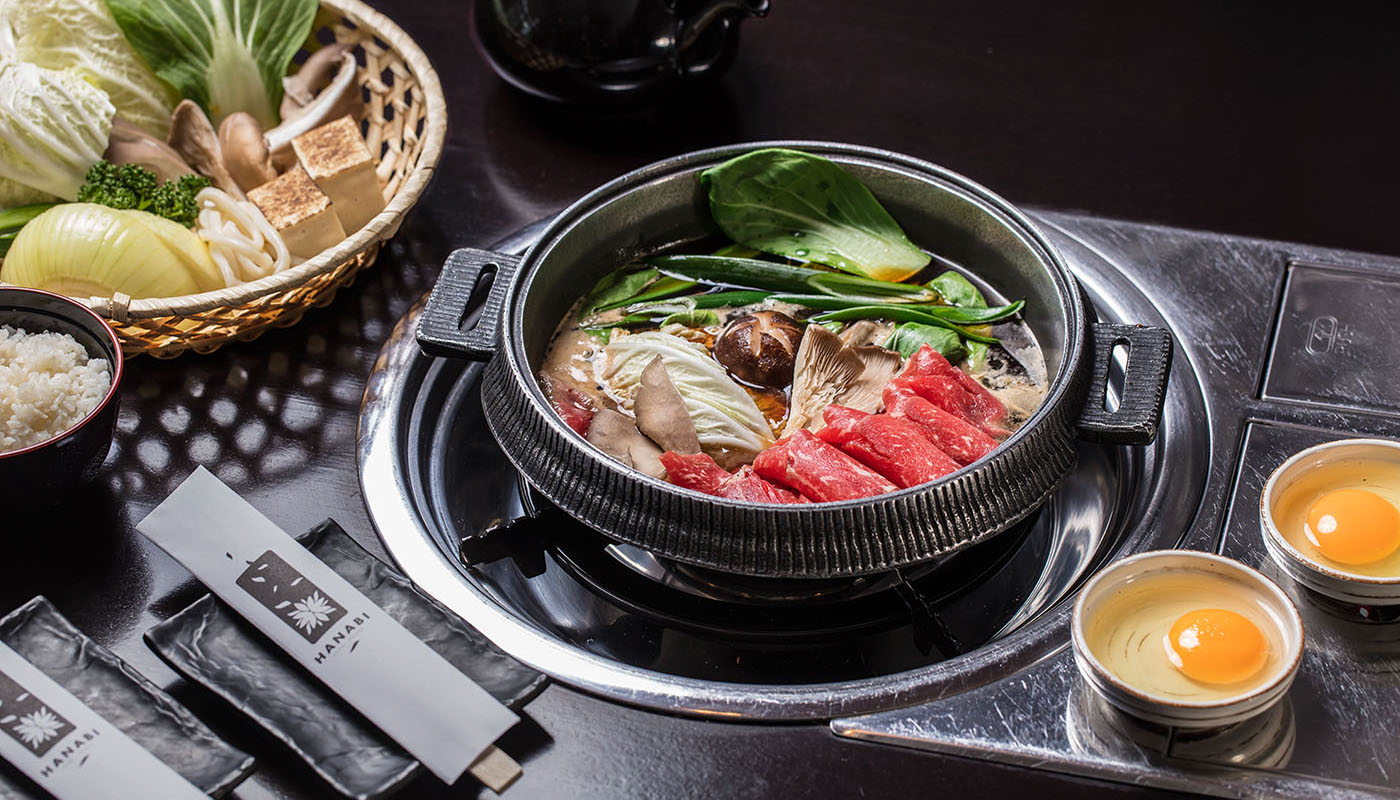 It is not that long time ago that beef consumption in Japan was strictly prohibited. Thanks to emperor Meiji who started to eat this thing called „beef “ on New Year’s day also common people began to eat meat. This traditional Japanese dish has its roots in the period of early farming society. Hungry farmers set out into wilderness to hunt animals or catch fish. Being successful, they prepared fire and with appropriate size of plow or spade they roasted and ate their catch right there in the forest. Later vegetables and other ingredients were added to cook with meat in a sweet soy sauce broth to make this dish more tasty and nutritious.

reservations only by phone

First restaurant in Prague in which you can enjoy Korean BBQ in a luxurious interior.